The Voice of the Silent Majority: The Case for Keeping The Electoral College 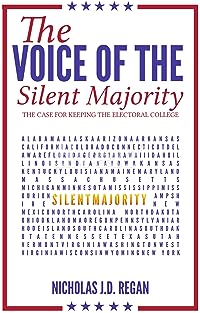