The Battle of Thermopylae: A Captivating Guide to One of the Greatest Battles in Ancient History Between the Spartans and Persians 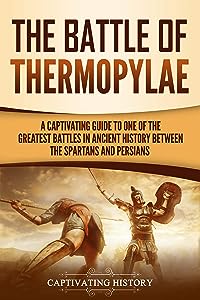