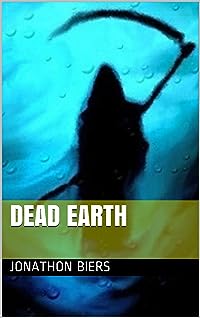 Expelled from a garden out of disobedience, Eve is a Guardian of the tree. A choice she made, caused darkness to spread over the land, blossoming into an ocean of sorrow, where hope fades and slips beneath the waves.Given a chance to redeem herself, she is called back into the fold, for a Mother and child need protection, and she begins a journey for a mortal who can help.The Great War Armageddon. Prophecies spoke of it, along with the one who would descend from the sky. The one did not arrive and Armageddon is now. The year is unknown. Unknown, for the year will last as long as Armageddon takes place.Fractured, the land lay barren. Skyscrapers, split open by some unspeakable force, mirror fingers of the dead. They reach toward the sky in a final plea for help, but there is a chance for redemption, for a child holds a mystery in which she cannot understand.She is called by the name Angel, for her identity is unknown. Possessing the power to heal, perhaps she can heal a fractured world.