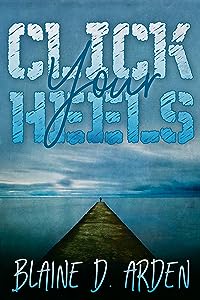 A lion sleeps in the hearts of brave men.When Prince Theodorin refuses to wed the general's youngest son because he loves another, he is trapped on a cursed island. He spends his days trying to escape, his nights listening to his lover’s soothing voice echoing through the forest. His attempts to escape only lead back to where he started… until an encounter with a lion reveals a crack in the illusion. Theo has to believe, or he may never find his way home. ___________________________wordcount: 7,700 - Short StoryPreviously appeared in Wilde City Press’ Bedtime Stories anthology