The Bride of Chucky Killer 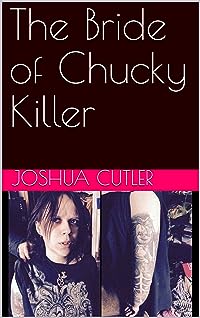 Elena Lobacheva, 26, was the sole woman in a murderous Russian gang that targeted the homeless and alcoholics in the city of Moscow. With their trial on 22nd June 2017, the court heard the horrific details of how she, and her two accomplices, killed at least 15 homeless people. In one incident, a victim was knifed 171 times, whilst another was repeatedly struck with hammers. The killing spree occurred mainly between July 2014 to February 2015. Never once did they steal from their victims.