Friedrich Nietzsche: A Brief Introduction to His Life and Work 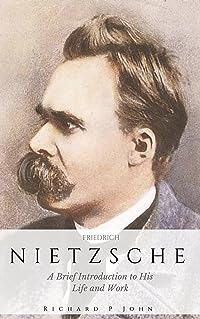 Friedrich Nietzsche was a German philosopher who, in a relatively brief career, challenged the foundations of Christianity, morality and the meaning of existence.
He introduced the concept of the Übermensch (Superman) - one who acts as his own God, is neither slave nor master, and is willing to risk all for the advancement of the human race
His writings have influenced many of the major thinkers and writers since his death at the beginning of the 20th century.
This book presents a brief biography of his remarkable life, and an introduction to most of his major writings.