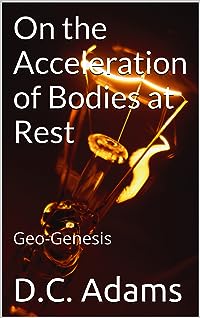 The achievements of Maxwell to Einstein spanned 50 years apart, yet their influences on modern day physics, a century later, continues to pervade every aspect of our daily lives. A new generation of physicists armed with a new generation of physics will embark on the quest to expand their revolutionary advancements in understanding nature's most elusive mystery - Gravity. What are the quantum gravity waves described as ripples in space-time as predicted by Einstein? Why are they hard to observe directly? What can Dimensional Field Theory teach us about Einstein's theory of General Relativity and Maxwell's theory of Electromagnetism? Finally we will also consider a modern version of observing Gravity waves and its dedicated role in validating the creation of the universe. Was it a "Big Bang" or something more spectacular?