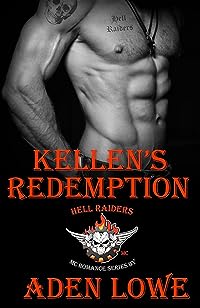 Outlaw MC President Kellen and debutante/illegal arms dealer Vicki face many challenges before they can explore their interest in each other, beginning with staying alive. Sparks fly between the two when they meet for a gun deal, but Kellen doesn't know the Russian mob has put a price on Vicki's head. He and his Club could end up in the middle of all-out war as paid guns. Does Kellen like Vicki enough to risk his neck by getting involved?
Can Vicki trust his help? Or is he another part of the trap her father's old foes have laid? How will she know the difference before it's too late?